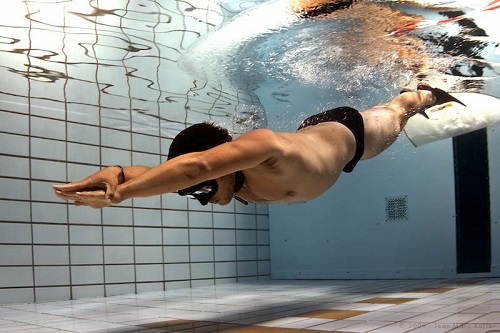 Taravana syndrome, a disorder that is often reported in Polynesian divers. These divers make 50 m dives just by holding their breath. Taravana sickness is later deciphered to be decompression sickness. The sickness has something do with their profession. The symptoms of this sickness include joint pains, paralysis, vertigo, nausea and in rare cases death. The sickness is also observed in people who carry oxygen equipment. How does deep sea diving cause something fatal and why does artificially carried oxygen fail to help? How a, seemingly, problem of biology or medicine found its solution in physics? The answers are discussed below.