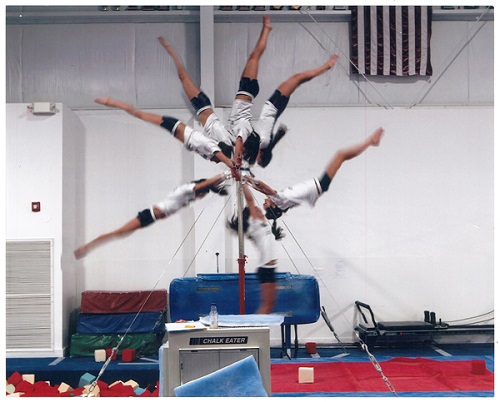 Angular acceleration is measured in radians per square second and is denoted by Alpha. The radian unit comes into picture when dealing with angular acceleration because circular motion is considered. Radians corresponds to the scalar quantity, degree, which is used in angle measurement. Take into account a circle with two radii which makes it appear like a piece of pie which has been cut. The angle between these two radii, when measured in radians, is basically the arc length formed by these two radii divided by the radius of the circle.