4 Basic Physics Concepts That Everyone Should Know 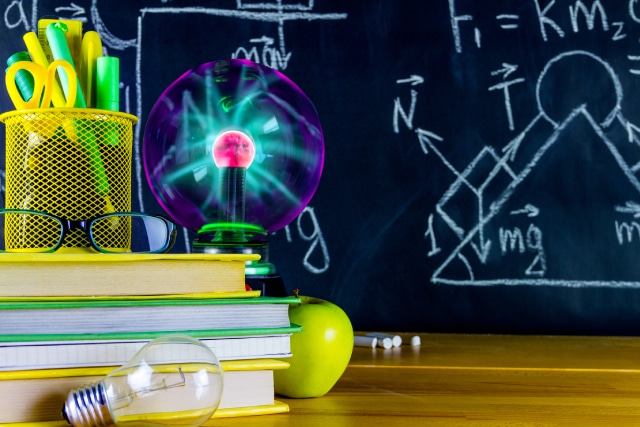 When it comes to the list of complicated fields to study, it’s no surprise that Physics tops it. With the countless terms and definitions that need to be understood, formulas that need to be solved, and advanced mathematical and conceptual meanings still being deciphered, there’s no denying that it is indeed a complicated subject.

If you plan on diving into the vast breadth of this field and are looking to dip your toes into the subject, you’re in the right place. Check out these four basic concepts that everyone should know.

It’s important to know that wherever energy is involved, the law of conservation of energy plays a vital role. The law of energy conservation states that energy can neither be constructed nor destroyed but can be transferred to another form. There are plenty of real-life examples of this concept, such as kitchen appliances transforming electrical energy into thermal and mechanical energy when in use; or car engines converting chemical energy into thermal and mechanical power. This process is only possible because of the law of conservation of energy.

The theory of relativity refers to the behaviour of all objects in time and space. It is often used to predict mysterious phenomena such as black holes, the bending of light under gravity, and much more. This theory states that light speed remains constant, and no object can move quicker than light. It’s important to note that the movement of an object, its speed and time is not an absolute measure but is a reference to some other object.

An object’s momentum refers to its mass multiplied by its velocity. The law of conservation of momentum states that the overall momentum of all the matter in the universe never has and never will change. This law helps us understand collisions between objects and can be used to decipher how the velocity of things before a collision connects to velocity after a collision.

Thermodynamics refers to the process of how heat transfer is related to various energy changes within a physical system that undergoes a thermodynamic process. The laws under thermodynamics are made based on using heat as a form of movement. For instance, the solar energy from the scorching heat excites the atoms in the atmosphere enough that they vibrate rapidly, which carries the energy transferred to your skin, which is responsible for making you feel the warm weather. In summary, this concept shows the connection between energy, heat, and mechanical work.

Physics is crucial for understanding the world around us, the world inside us, and the world beyond us. Although this field consists of a lot of topics, laws, and formulas, rest assured that all of these are essential not just in school but are applicable in real life as well. If you’re looking for an h2 physics tuition class to help you understand more, consider enrolling in one of our sessions in Tuition Physics!