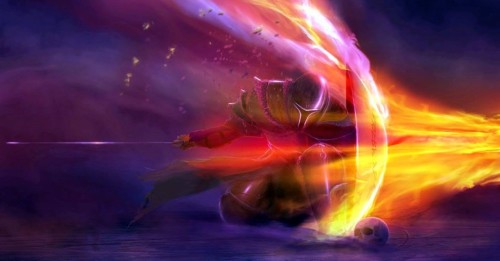 Friction is a force. One that if often covered during our Physics Tuition classes. Friction force can be grouped into several categories according to the scenarios, and they include:

This is the frictional force that exists between layers of a viscous fluid that are moving relative to each other. It occurs in fluids. It can also be termed as drag force.

This is the force resisting the motion of a fluid across the surface of a body. It a component of drag.

This is the force which resists motion between the elements that makes up a solid material when it is being deformed.

Friction is increased by making the surfaces in contact rough. If you look at the lower part of your shoe you will see that there are some spikes that are added so as to increase the friction between the sole of your shoe and the ground. On the other hand, friction is reduced by using devices like wheels and bearings and also by using lubricants. Most of the lubricants used are in fluid form but there are some that are in solid form like the graphite. The main reason for using graphite as a lubricant is because graphite has a very high melting point and it will not melt and flow away when the friction between the sliding parts causes a lot of heat.

i. Friction is a very important element in automobile brakes since they rely on friction in order to slow the automobile.

ii. Friction is also required in providing rail adhesion which is the grip that the wheels of a train have on the rails.

iv. Friction between the matchstick’s head and the match box’s rubbing surface is used to heat and ignite matchsticks.

i. Friction causes wear and tear

ii. Friction converts some of the kinetic energy of the two sliding surfaces into heat. This heat if uncontrolled can cause breakdown or even start a fire if it gets into contact with a flammable substance.